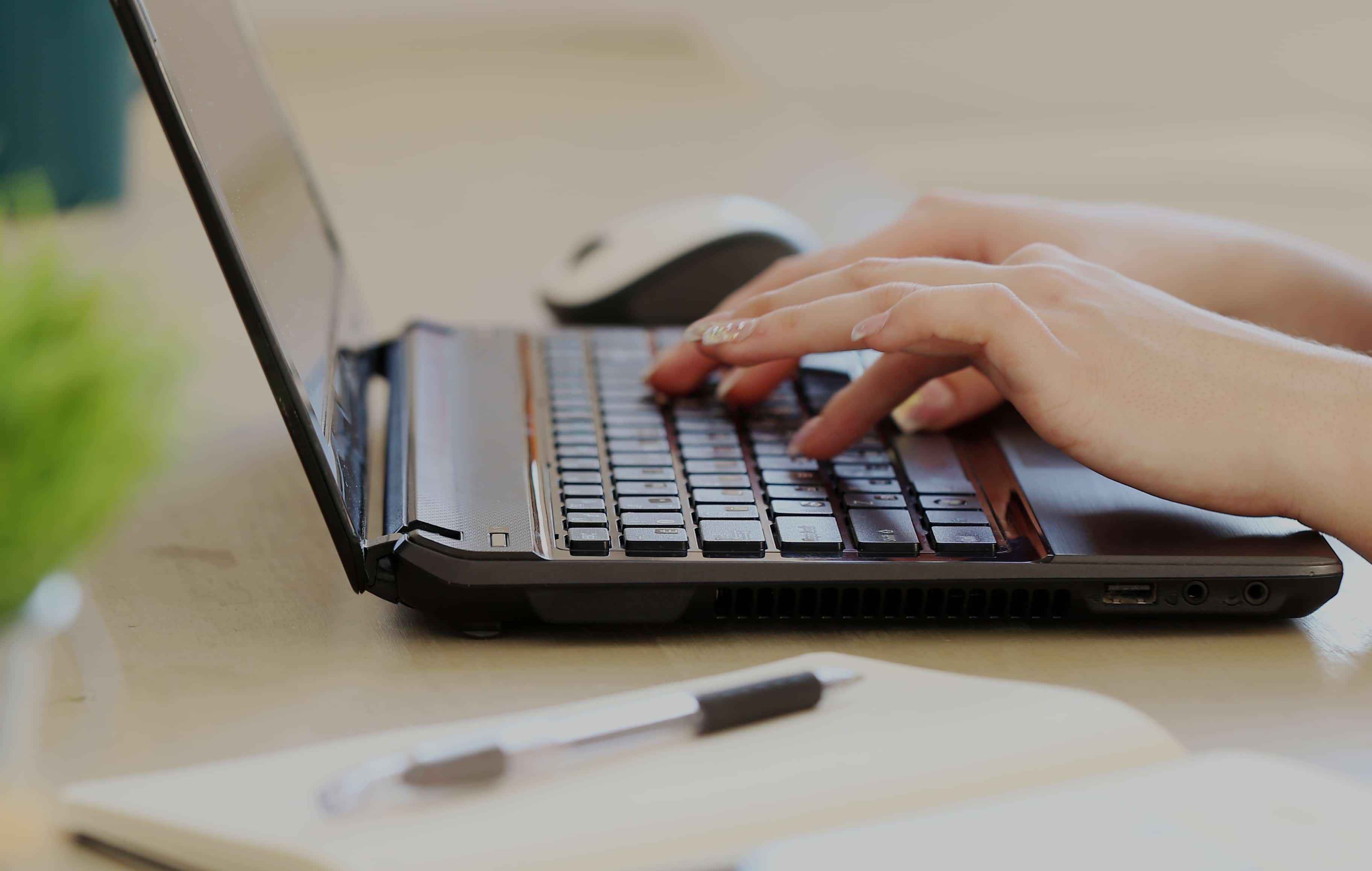 There are a number of exclusions from the prohibition, among others, for liquid fuel stations, bakeries, ice-cream shops and confectioneries, railway stations, airports.

How will the above prohibition affect the functioning of tenants in large shopping centres?

It is not a secret that Poles most frequently choose Saturdays and Sundays for their visits in shopping centres. Recent studies show that 15% of Poles visit shopping centres during the weekend. Prohibiting trade on Sundays may, therefore, have impact on turnover in shopping centres, since at the current stage it is difficult to estimate if purchase revenues from the other weekdays will compensate traders for the lost Sunday. In this context we may expect tenants of premises in shopping centres to shortly request reductions of rent for leasing commercial spaces. In our opinion, tenants may try to refer to the change of business relations (change of circumstances) referred to in Article 3571 of the Civil Code, as in most cases these issues were in no way regulated in the lease agreements concluded by the tenants and could not have been predicted at the time when the agreements were concluded. This is because it is not a secret that in most cases rent amounts in these shopping centres depend on turnover generated by particular tenants. This is further increased by costs of maintenance of common areas paid by the tenants (costs of deprecation, security, electricity, heating and water). Elimination of Sundays will result in the need to divide such costs into six rather than seven trading days, which may prove insufficient and may result in tenants negotiating the current rent rates.

Civil Code – see how we can help:

Ask for an offer
Want to stay up to date?
Subscribe to our newsletter!