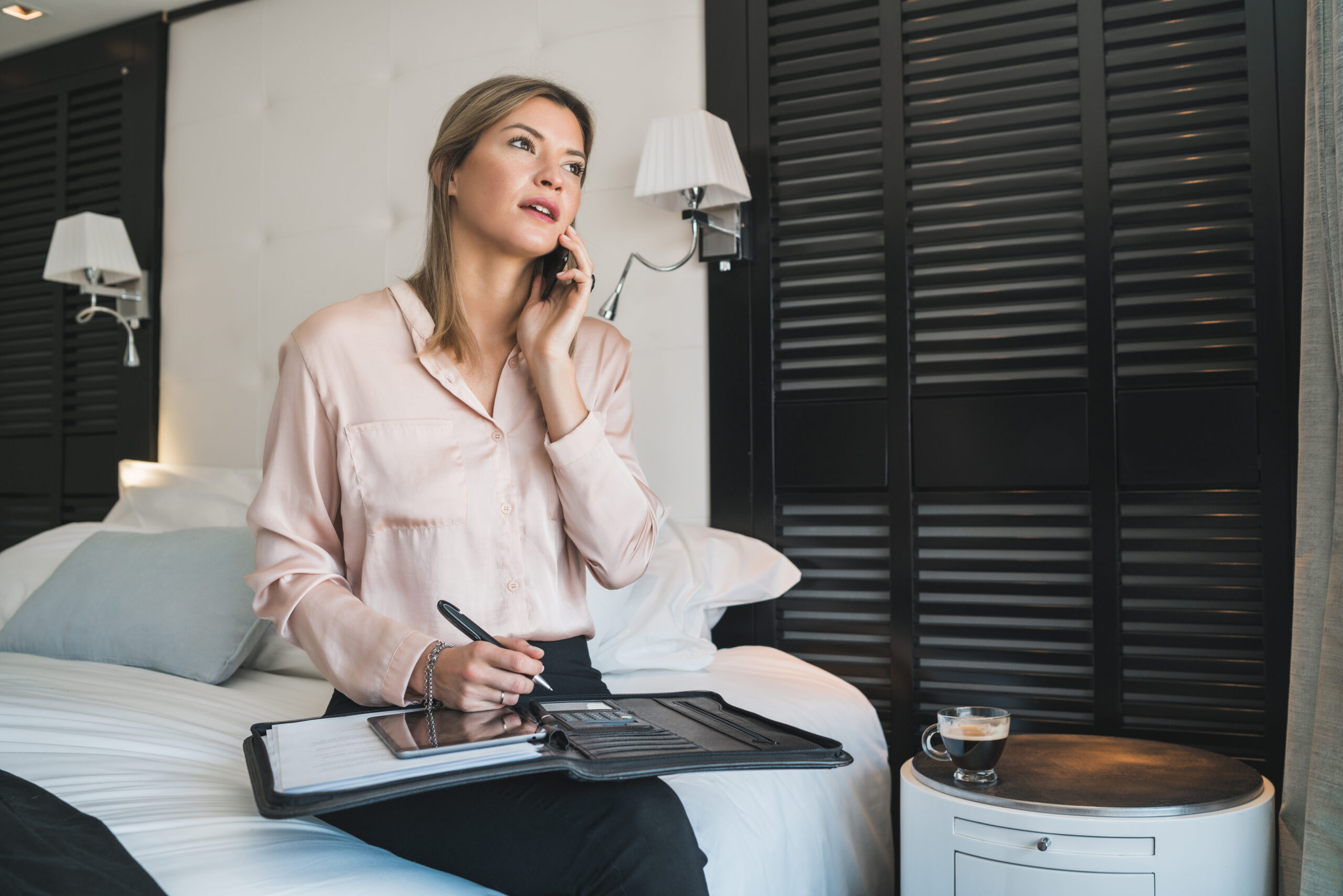 Employers given more time to prepare for remote work regulations

Employers will gain more time to prepare for the implementation of new regulations on remote work. The Sejm postponed the sitting on this matter until the first half of January 2023, and the Senate proposed even longer vacatio legis.

Remote work in the Labour Code — good news for employers

The first good news for employers is that on 15 December 2022, the Senate introduced four amendments to the Act amending the Labour Code. One of them provides for an extension of the vacatio legis.

According to the Senate amendments, new regulations introducing remote work to the Labour Code would enter into force 3 months after their publication in the Journal of Laws (the initial proposal assumed only 2 months). If the changes are voted through by the Sejm, employers will gain more time to adapt to the new requirements.

Another good news for employers is that the Sejm’s deliberations on the amendment to the Labour Code have been postponed until the first half of January 2023. Initially, the Sejm was supposed to deal with the draft law incorporating Senate amendments on 20 December 2022, but the date was changed to 11-13 January. This means that the new rules on remote work will come into force in mid-March 2023 at the earliest, and the rules allowing to check the sobriety of workers in late January/February 2023.

The draft amending act, incorporating the Senate amendments, will return to the Sejm for reconsideration at the sitting on 11-13 January 2023.

Webinar: Remote work 2023 — key changes — watch the webinar recording and learn how to prepare for the new regulations

Labour law – see how we can help: 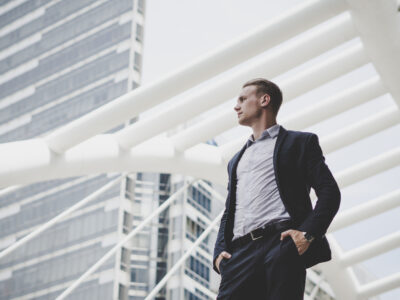 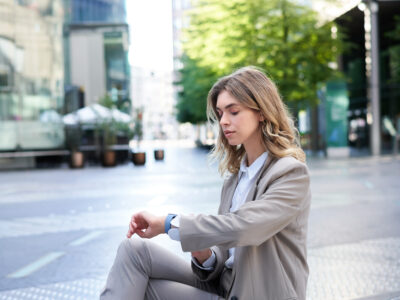 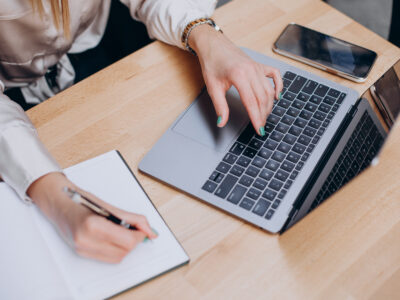 17.01.2023 Labour law
Remote work in the Labour Code. The act awaits the President’s signature
More
Want to stay up to date?
Subscribe to our newsletter! 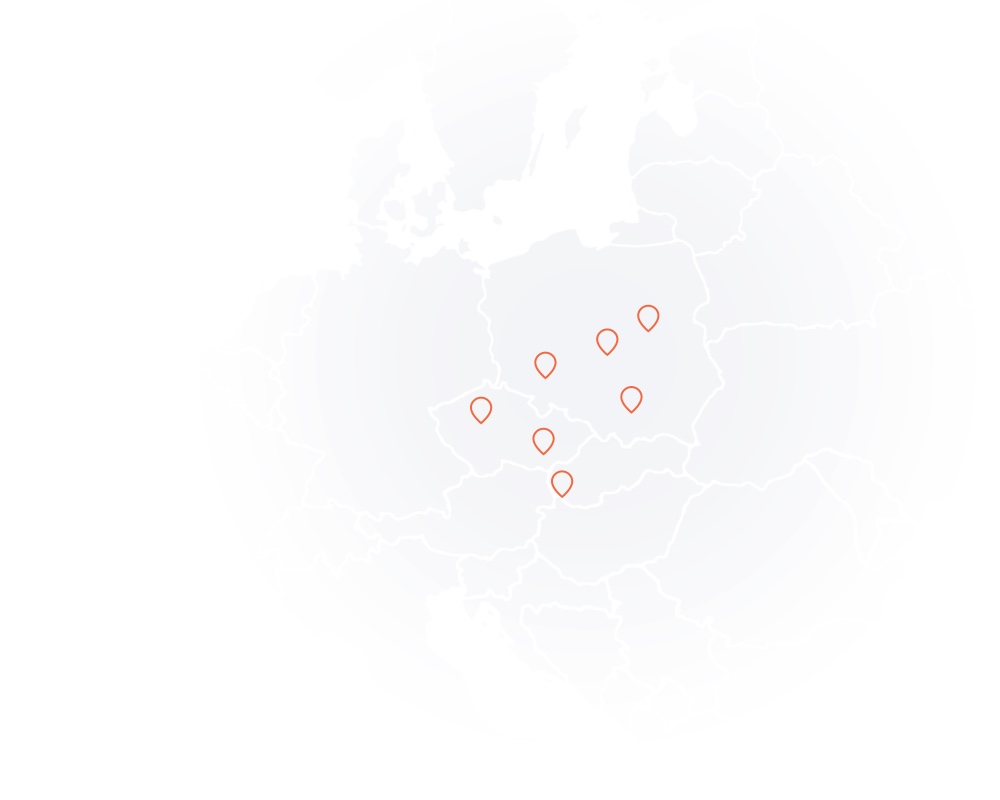