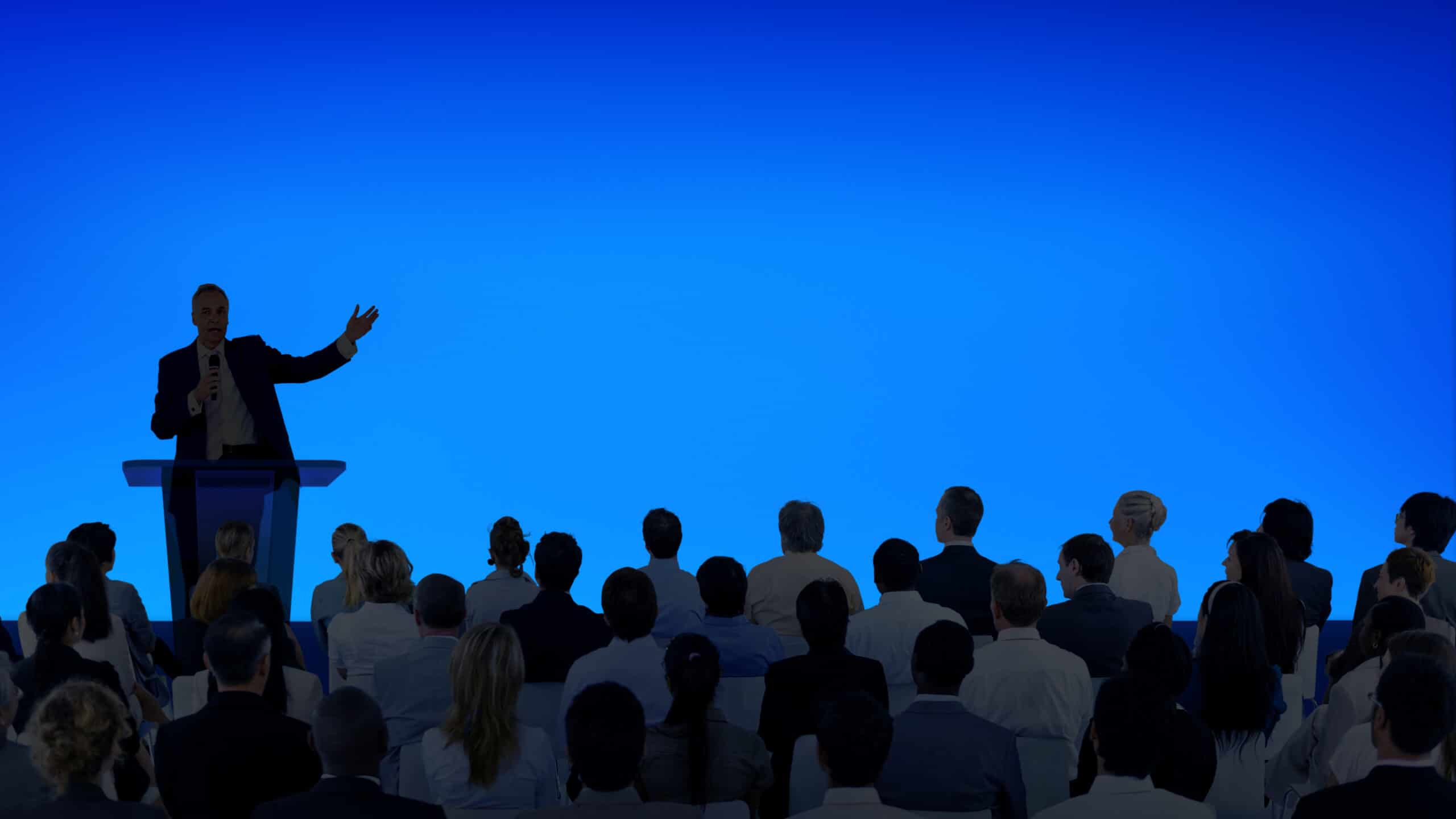 As always, the New Year brings along numerous resolutions, new plans and changes to be implemented in the year ahead. Employment law is no exception – new regulations adopted just before the end of 2016, take effect here and now on 1 January 2017.

The most extensive changes have been introduced by the law passed on 16 December 2016 (J.L.2016.2255) with an aim to improve the legal environment for businesses as a part of a package of “100 laws for business”. Pursuant to the grounds of the bill, the new law relieves employers from some of their obligations and amends some provisions of the Labour Code. The new regulations come into force as of 1 January 2017.

Below, we briefly report on most significant changes.

This relieves an employer of a daunting task to issue work certificates for each 24- month period of employment even if an employee stays in employment at the same employer.

Nevertheless, an employee will have the right to request at all times that a work certificate be issued for the preceding employment period or all periods of employment with respect to which an employee did not receive it.

Further, the new Regulation of the Minister of Family, Labour and Social Policy of 30 December 2016 introduces new specimen form of a work certificate. It takes into account new rules for issuing work certificates also in terms of changes to paternal rights of employees binding from the beginning of 2016 and clarifies ambiguous provisions which earlier made it difficult for an employer to issue correct work certificates to employees. As of 1 January 2017, an employer must specify in the work certificate:

A new thing which an employer will have to specify in a work certificate is the length of period in which an employee entitled to a childcare leave used a right to reduce working time in accordance with Article 1868 §1 point 2 Labour Code.

Minimum wage regulations apply only to persons employed under employment contracts. They do not apply to civil law contracts such as mandate contracts or specific task contracts.

An increase of the minimum wage results also in an increase of other benefits. From 2017, the upper limit for a group dismissal severance pay will be higher: 15-fold value of a minimum wage will now be PLN 30,0000 gross (while in 2016 it was PLN 22,750 gross).

The increase of a minimum monthly wage will be beneficial to debtors whose remuneration for work has been attached by a court enforcement officer. This is because, according to the law, an employee must receive no less than a minimum wage after setting off all compulsory reductions of their remuneration. In the case of penalties for business misconducts, an employee must receive no less than 90% of minimum wage and in the case of advance payments from employer – at least 75%.

Starting from 2017, persons working under service contracts will be entitled to a minimum hourly rate of PLN 13 gross. This rate applies also to contracts with an agreed lump sum remuneration, as well as to self-employed persons who provide services to employers in person.

In the case of service contracts (signed under art. 734 or art. 750 of the Civil Code), as a rule, the parties should specify in the contract the manner in which the number of hours of provision of services. Otherwise the service provider must submit a written, electronic or documentary information about the number of hours of provision of services before the date of payment of remuneration. Moreover, such register of hours must be kept for a period of 3 years from the date on which the remuneration became due.

Compliance with the new law is monitored by the National Labour Inspection. Non-payment of a minimum wage is subject to a fine from PLN 1,000 to PLN 30,000.

Persons who start employment will earn more in 2017. To date, their wages in the first year of employment could not be lower than 80% of minimum statutory wage. Now, once the new regulations are in force, newly employed persons are entitled to wages of no less than 100% minimum wage.

This bulletin is intended to inform the Clients of Contract Administration about broadly understood employment-related issues.  It is not meant to provide any advice.  We recommend the Readers to seek formal advice before taking any decisions or actions related to information included in this bulletin.

Want to stay up to date?
Subscribe to our newsletter!